Bear Lake is over 250,000 years old. It was formed by fault subsidence that continues today, slowly deepening the lake along the eastern side. Originally named “Black Bear Lake” by Donald McKenzie, an explorer for the North West Fur Company who explored the lake in 1819, the name was later shortened to Bear Lake.  Learn more here. 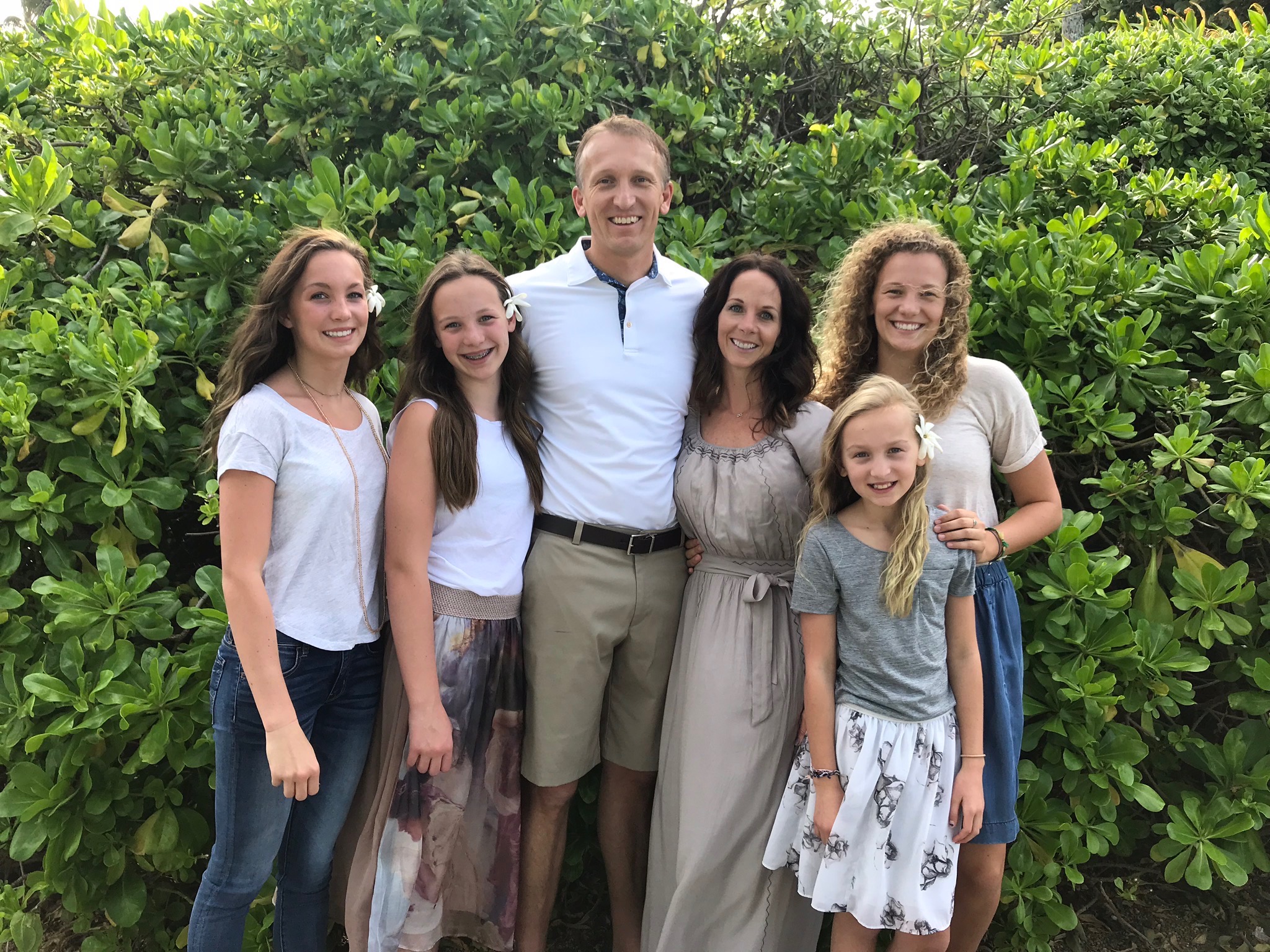 We are long time Bear Lake Enthusiasts who have owned rental property there since 2015. We spend our summer at a 2nd home we own on the lake and manage several properties we own and several for other people. The location near the lake, the restaurants and shops and bike path along with the quality of this property have made this location one of our favorites.

There is plenty to do in the Bear Lake Area. Garden City is sure to wow you with its beauty and variety of activities. From trying Raspberry Shakes to eating the biggest pizza you’ve seen, to seeing hilarious plays at the Pickleville Playhouse. You are sure to fall in love with Bear Lake’s charm.

There are plenty of restaurants in Garden City. Enjoy trying the famous Bear Lake Raspberry Shakes at all the local ice cream parlors. There is a variety of food available from waffles and crepes to mexican style cooking. Even try the largest pizza you’ve ever seen at Bear Lake Pizza Company.

Bear Lake is a popular destination for visitors from Utah and Idaho, known for its brilliant turquoise waters and spectacular scenery. The area around Bear Lake is a recreation playground, with dozens of fun activities both in and out of the water. Go out for a drive, go bird watching, enjoy the beautiful scenery at Bloomington Lake, or visit some of Bear Lake’s history – from Butch Cassidy to early settlers.

If you are looking for adventure on your stay, you’re in the right place. There is plenty to do for those seeking adrenaline, from skiing to hiking a cave. You are sure to find a thrill in Bear Lake.
Click one the season your visiting Bear Lake in for more ideas!

Looking to spend some time on the beach? Here are some things to get you started. Click here for boat ramps, water skiing information, hot springs, sailing and more. If you want a map of local beaches, click here.

If you are looking for shows and entertainment you are in the right place. Bear Lake is home to the Pickleville Playhouse a family friendly local favorite! There is also bowling, sports bars, ziplines, and go-carts, click here to view more entertainment.

Bear Lake is a beautiful place to go out and enjoy the outdoors. There are plenty of Biking & Hiking trails to discover as well as caves to explore.

Stay up to date on local events happening in the Bear Lake Area.

Check in begins at 4:00 PM. Check-out ends at 10:00 AM. Please let us know prior to your stay if you may need any accomadations, we are usually good at helping as long as occasion permits and we have enough time.